Azusa Nakano is the main protagonist of K-ON! She is the guitarist and also became a lead vocalist of Houkago Tea Time due to Ritsu, Mio, Tsumugi and Yui all gratuating. She is strict to Yui multiple times, and she joined the Light Music Club, her mustang typed guitar, which she nicknamed "Muttan" while Yui nicknamed it "Mud Stain", she has good experience playing it and was given the nickname "Azu-nyan" by Yui Hirasawa. She, along with the rest of the Light Music Club, also appeared in Hollywood World and Full Moon's Full Pokemon Journey. 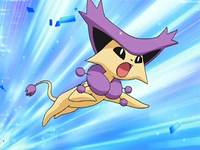 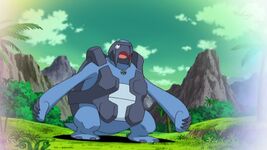 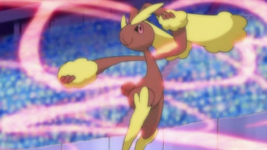 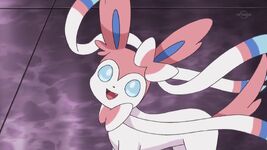 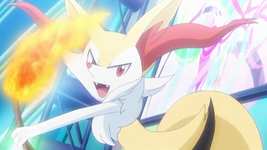 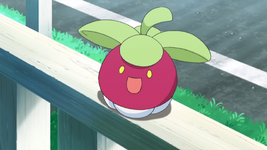 Bounsweet ♀
Add a photo to this gallery 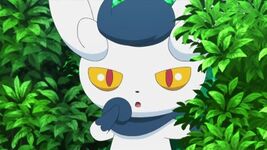 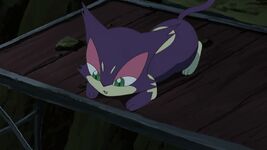 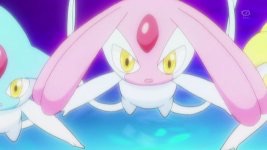 Mesprit
Add a photo to this gallery

Pokemon to be obtained soon

Glameow ♀
Add a photo to this gallery
Retrieved from "https://fanfiction.fandom.com/wiki/Azusa_Nakano?oldid=204549"
Community content is available under CC-BY-SA unless otherwise noted.