Cartoons VS Anime is a video game and a show soon to air on WebNetwork. It is similar to the game Marvel vs. Capcom.

There does not appear to be a concrete story behind each game in the series, although several plot points run across the various games of the series. However, various pairs of characters - typically one cartoon and one anime character, were often partnered with each other during gameplay (although later games randomized the partnerships so that it was possible to complete the game facing all cartoon or all anime teams). 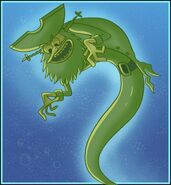 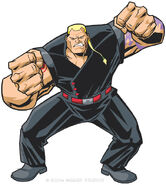 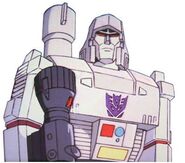 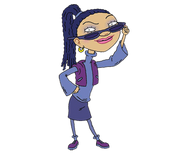 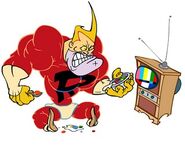 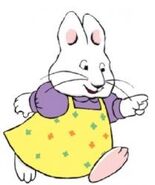 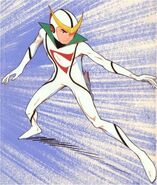 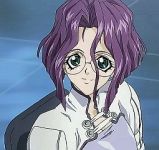 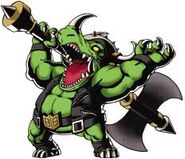 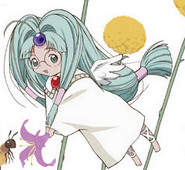 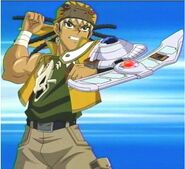 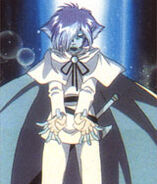