Shadow Joe had learn a new ability to evolute his powers into ultimate levels, which will help him fight villains more easier than normal, While Shadow Aaron in love with Shadow Joe's best friend Twilight Sparkle and plans to have her all to himself. 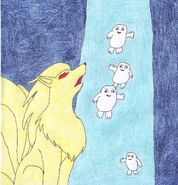 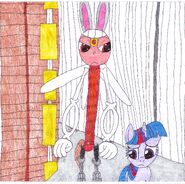 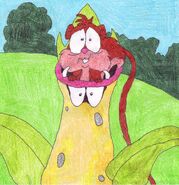 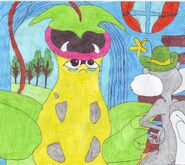 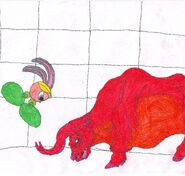 Add a photo to this gallery
Retrieved from "https://fanfiction.fandom.com/wiki/Character_What:_Ultimate_Hero?oldid=288124"
Community content is available under CC-BY-SA unless otherwise noted.