Death Note: Into the Dark

Death Note: Into the Dark (デスノート イントゥ・ザ・ダーク, DesuNōto Intu Za Dāku) is a fanfiction spin-off anime for Death Note by LDEJRuff. It mainly deals with another High-School student, Dark Megami (女神 光, Megami Dāku, who writes her first name like "Hikari" (meaning "Light": the opposite of Dark), and her last name "Megami" means "Goddess" indicating that she will become the goddess of a new world), who finds a Death Note (originally belonging to a Shinigami (死神, lit. "Death God" or "Reaper") named Thomak (トゥマック, Toumakku, pronounced "Toe-Mock"). She uses the notebook to kill off criminals, and tries to avoid and hunt down a mysterious detective who goes by "J". This is set in an alternate timeline, and is an answer to the following questions:

...even though the afforementioned characters are in this alternate version of the series.

Characters from the Original Series, and their roles in this series

This is a list of characters from the original series. They are to be played by their respective English-dub actors from The Ocean Group. 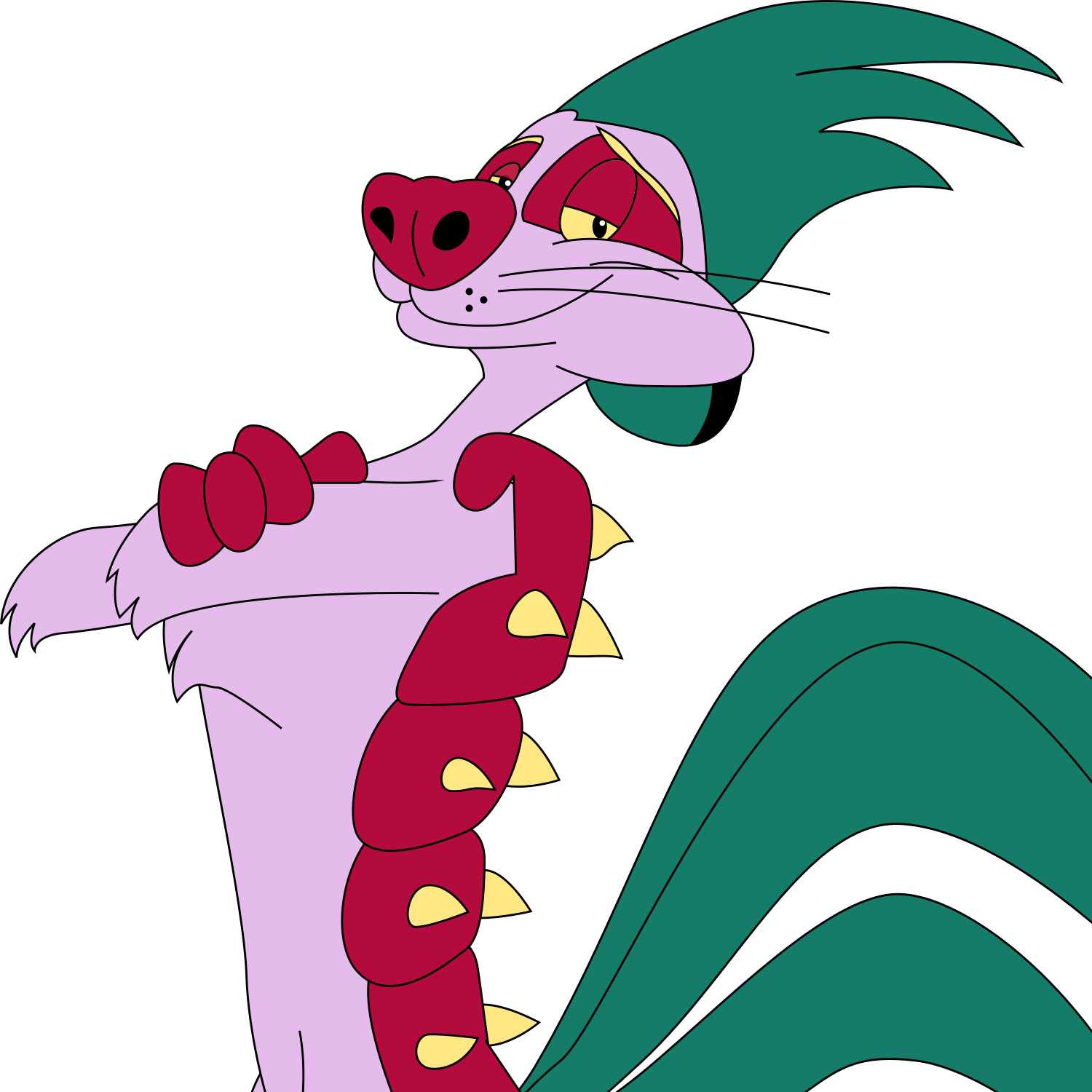