Fireman's Carry is a kind of skill in fighting skills or techniques for carrying and carrying people.

After inserting his neck from Prone Position or Axilla of opposed opponent, raise the opponent on the shoulder. Fire Sighter got this name because Firefighter is used to carry injured people. This technique uses the quadriceps muscle which is the strongest muscle of the whole body to raise the opponent to the shoulder, so it can lift it relatively lightly and retreat quickly. This technique raises the opponent to the shoulder using Quadriceps Femoris Muscle which is the strongest Muscle in Full Body 's Muscle, so it can relatively lift and evacuate relatively quickly. In Wrestling and Professional Wrestling, it is used as a technique (throwing an opponent from the above-mentioned position) (aircraft throwing), a technique of tilting the opponent's body to hold both shoulders and holding it (Fireman 's Carry Hold) and because of its good appearance, Derivative techniques are being developed. There are two ways of doing this: "One Hand Type that carries with one hand" and "Two Hand Type that carries with both hands". There are also orientations for how to carry, there are two types "Front Version" and "Side Version". 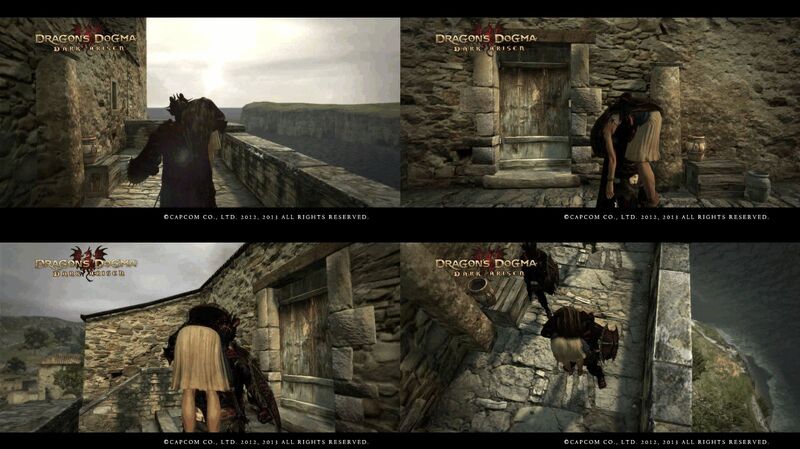 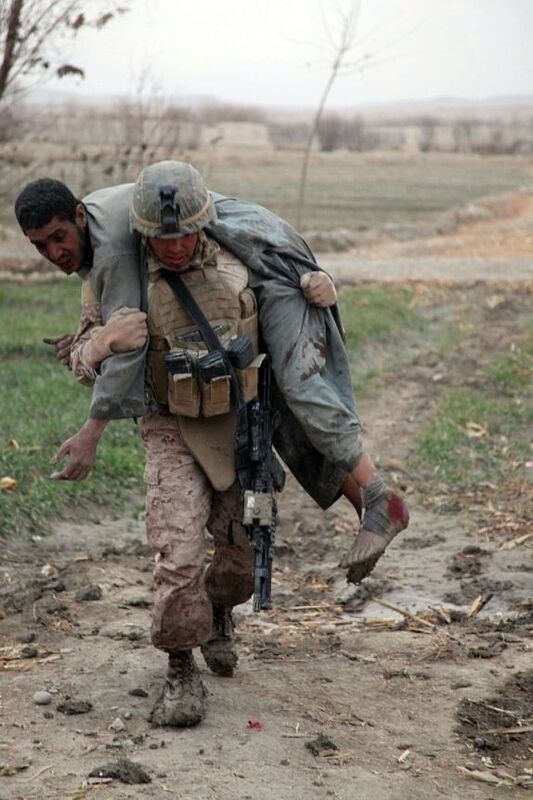 Side Version
Add a photo to this gallery

Retrieved from "https://fanfiction.fandom.com/wiki/Fireman%27s_Carry?oldid=258778"
Community content is available under CC-BY-SA unless otherwise noted.