Gumball was a light blue cat. He was fourteen years old. He was one of Anais and Minnie's brothers, Aladdin and Tiana's son in law, one of Christopher Robin's best friends, Mary Test's good friends, and Richard and Nicole's son. He was voiced by Joshua Seth.

Darwin was best friends with Gumball. Gumball played the role of Jaq in Mary Testerella. He has a crush on Anais. 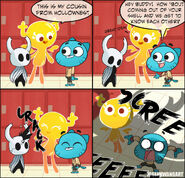 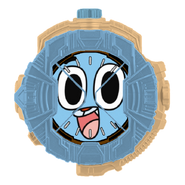 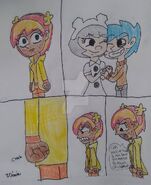 Add a photo to this gallery
Retrieved from "https://fanfiction.fandom.com/wiki/Gumball_Watterson?oldid=269077"
Community content is available under CC-BY-SA unless otherwise noted.