Hollywood World, along with its prequel, Crackers or Wackers, has a wiki of its own! Click here to see it!

Hollywood World (ハリウッドの冒険 Hollywood Adventures) is a 2010 televison series that is spun-off from the show Crackers or Wackers. Based off of the thirty second episode of Crackers or Wackers, the gang hits Hollywood, California and meets new friends. Meanwhile, Diego and Dawn's relationship is still going strong, The Girls With Glasses have retired, and the hosts of the Total Drama series, Chris Mclean and Chef Hatchet, finally make an appearance. The first five seasons was rated TV-PG (TV-PG-D in a few episodes), but as time progressed, the plot became more serious, and the rating was upgraded to TV-14 when Season 6 premiered, and remained that way until the last episode, which aired on March 26, 2013. On August 15, 2015, a sequel series called Full Moon's Full Pokemon Journey started airing.

We Will Be The Movies
Izeline
Cartoons vs. Aliens
Attack of the 50 foot Carly
Lindsay and the Waffle Factory
The Mighty Isabella!
Karate Katie
I Go To Russia
Zoey 202
Riot on the Olympics
Sing-Alongie
Despicable Us
Gives You Hell-O?
The Awards

Short Films of the guys
Hard-i-tude
Dude, We're Getting The Best Friends Back Together!
Teresa Movie
The Boy Who Cried Bigfoot
Take Me and My Breath Away
Penny's Commercial
Alejandro and Vanessa
Take Us Away
Not Always....
The Beginning of the Season Finale
Stay oh Wait
The Hollywood Chainsaw Massacre
The Pokémon battle of a lifetime

Izzy Or Isn't She On Vacation?
Launch Time
Journey to the Center of Isabella
Once Tried
I Missed You
Not Artificial Intelligence
Totally Dramatic
Put Your Mystries On
Sponge X
Togepi Evolves
Egglets
Travel to Sinnoh
Coming From You Again
What Hurted The Most

Mysteryous Misdreavus
Across The Second Ceremony
Brian and the Pushydogs
The BFFFL Adventure of Katie and Sadie
O.V.E.R.L.Y D.R.A.M.A.T.I.C
Opening the Door-a into Team Rocket
Lyra, the Matchmaker Mess
Dudley Puppy, On the Pokemon Case
Christmas Special
This Is Love
The Story of the Trade
Foxy Jessie
Dee Dee Dee Dee
Prankalicous

Hollywood World had originally been planned to end on September 4, 2010 to start porduction on Total Cartoon Teams. But public outcry and the unpopular Total Cartoon Teams' ratings forced production to restart on December 18, 2010 (despite the fact that Total Cartoon Teams continued). Hollywood World's ratings have gotten stronger since. It is filmed on location in Hollywood, Los Angeles, Long Beach, San Francisco, Sacramento, San Diego, Santa Monica, West Hollywood, Beverly Hills, and Anaheim, California. However, Dudley Puppy, On the Pokemon Case was filmed in Las Vegas, Nevada. The series later went on hiatus on June 10, 2011 due to the creator taking a leave, but now she's returned, and the year-long hiatus ended on September 3, 2012, when Chim Training finally premiered. Filming ended on October 29, 2012, and the final episode, The Final Scene, premiered on March 26, 2013.

It was received well among critics, and it has a 78% rating on Rotten Tomatoes. 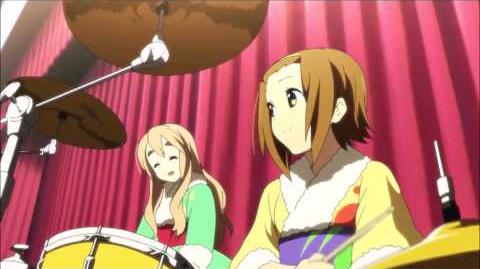 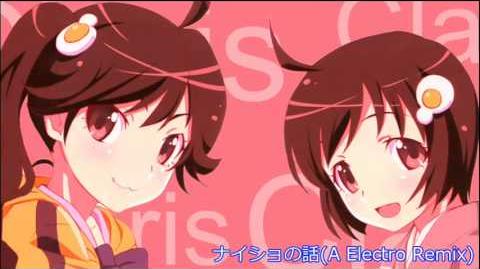 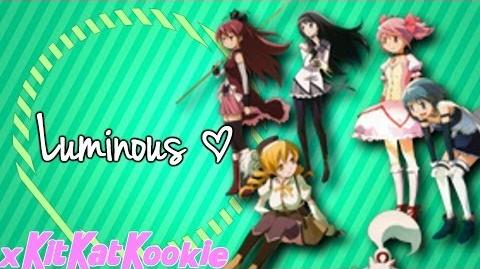 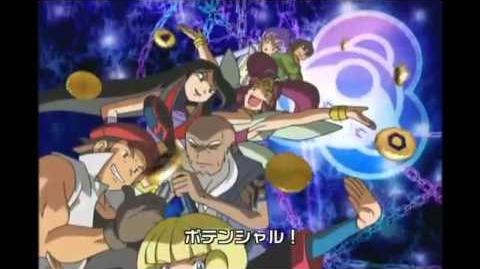 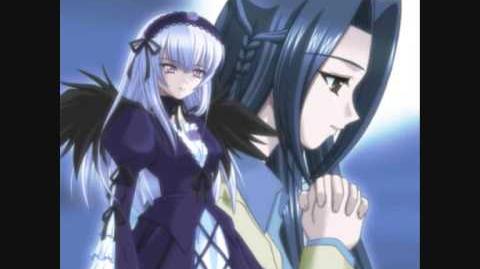 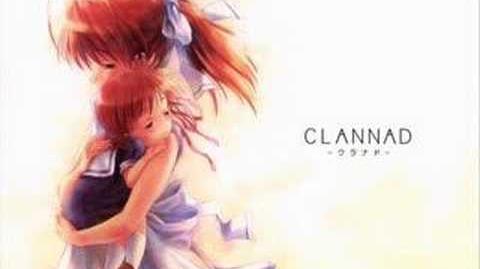 More to come once I've got this all figured out

These songs are only performed in this series, with lyrics written by IchokaSuzumi666.

More to come once I've got this all figured out 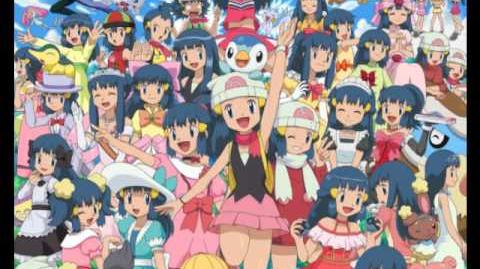 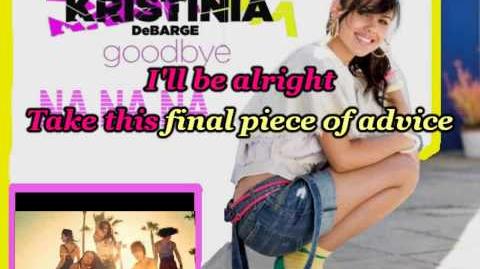