"Player" in this game would be hired as a mercenary in the "Oriental", and with the world of the Middle Ages European-style "Dolphan kingdom". Your role, where "we aim to highest position in the hired Countries" thing, the same "to build a relationship with the familiar girls" thing, these two is the object of this game.

With respect to the contents

Although this game is that Konami and Red Company in anticipation of the next Throbbing Memorial has created, the difficulty is increased, unlike the Throbbing Memorial that is based on the school life, love to unhappiness heroine and hero eyes It has been pointed out cheap.

In addition, it is also possible that the hero makes a terrible behavior for the heroine (for example, can such as sexual harassment or abandon act). Also, choose the people also point to say that "big picture of the war in the battle of mercenaries is not changed." This game is different from the appearance and title, because it is not a so-called "love simulation royal", also points to choose the person, the sales manner is estimated to have been disappointing.

Some people yelling spear the game "rather than actually dating simulation, simulation we do not love, that is either not What we aim to best position the game to shake off the temptation of girl" and is a settlement that is said to be, that pointed out that had obtained a great target, became evident in the sound of Konami of 2008 running game "Pop'n Music 15ADVENTUER".

Had served as the sound director of this work is a has served as sound director at Pop'n series Seiya Murai Mr., hand the position of the title of the highest "Holy Knights" in this work there is also the thing music flowing at ending when it was placed in a "MAN FROM FAR EAST" has been recorded as playable music. At that time it has also been mentioned about this game is the original in the official music comment on, "you can either flirting with girls alone the country of crisis" or "Become a hero to rake the country of the crisis instead of give up the girl."

...... In other words, what dilemma in life had been told to be true of the theme. 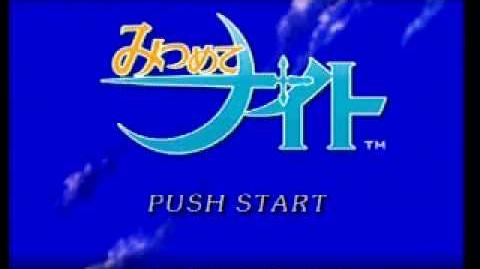 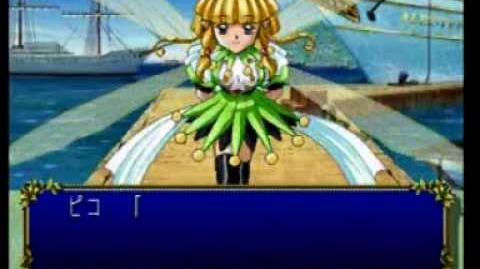 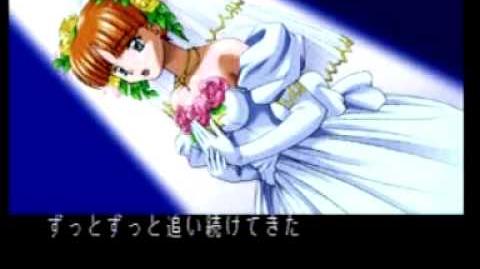