Olkadia Knight Grandmaster Christopher McLeod (the name can be changed), in order to obtain the elixir of vision that can be treated the king of disease "star of tears", and appointed as a mission to bring back to locate the princess Priscilla that went missing. Of the family of the girl who inherit the "time of tears" as its companion, it is that going to take two people.

Love was a simulation game "Knight and Staring" is an RPG unlike, it has become a spin-off title treatment that shared the view of the world rather than a sequel.

Basic orthodox RPG but, characteristic costume system. It has come to be seen visually the dress-up costumes at the equipment screen. Orbiting play our basic, equipment and level of heroine that possession can be carried over to the next division (the so-called new game plus). Once play once only costume with no chance to get, costume that can not be obtained unless raise the favorability rating in more than a certain, such as a dedicated costume exists only Each heroine can not equipped, to complete all of the costume and thus to continue to play many times. Elements carried over by superimposing the laps also will increase. In addition to odd circumference and the scenario even circumference are significantly different, the odd circumference some events change by obtaining an item called "ruthless of the license." Five main heroine has the ability specializing respectively, also different to each along the way of sub-events. 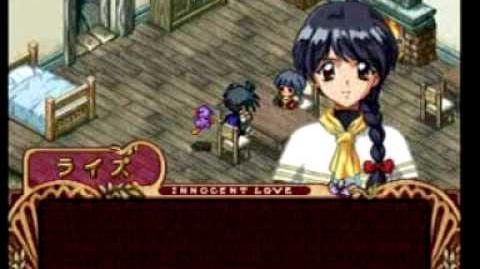 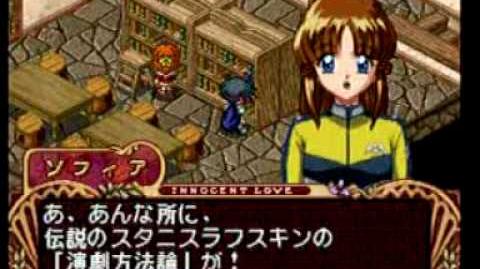 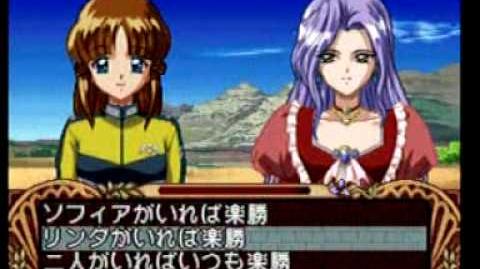