Lawl For Dream Island is a fictional Smash game for the Jintendo Zwitch. It is fictional slated to be released in late 2020.

Taking place after Battle For Dream Island's first season finale, it turns out that Leafy never obtained Dream Island, which ironically Pin still believes, and a strange voice tells them, as well as Firey, that the true way to win Dream Island to be the Lawl Champion. All three agree, with Pin misbelieving that it is a Leafy scam. However, they thought it would only be them as others came, including the main Lawler of the game, Kaede Akamatsu, who sets out to find the true identity of the mysteroius host that brought them all here.

Character Art of the Fighters 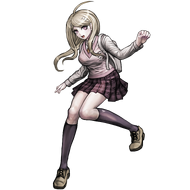 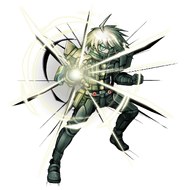 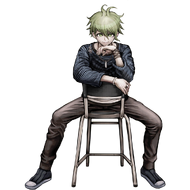 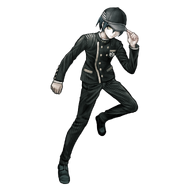 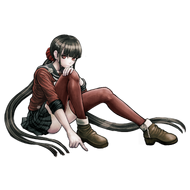 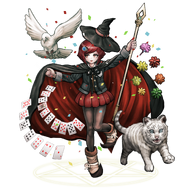 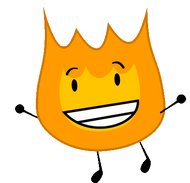 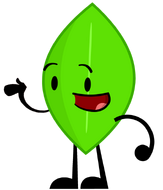 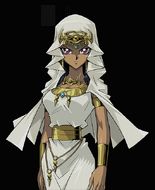 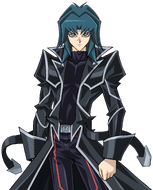 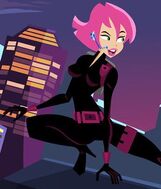 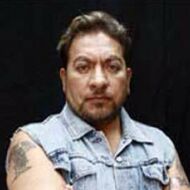 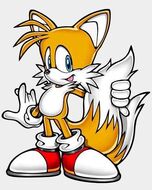 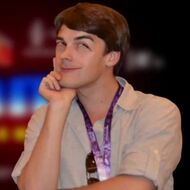 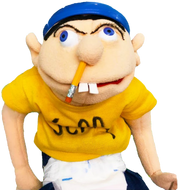 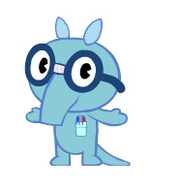 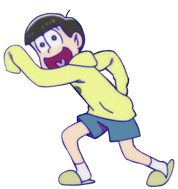 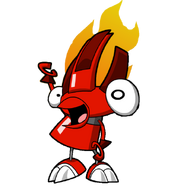 Evil Snake
Add a photo to this gallery

Interviews On Fighters On Why They Should Win Dream Island

Retrieved from "https://fanfiction.fandom.com/wiki/Lawl_For_Dream_Island?oldid=230468"
Community content is available under CC-BY-SA unless otherwise noted.