The eighty-eighth episode of Hollywood World.

Anne Maria and Lightning go to Pizza Hut together (with Lightning looking stressed out for some reason). "Coincidently", Yukari is there, too, but she is only there to find out whether Lightning is cheating on her or not. Anne Maria and Lightning suddenly kiss at some point right in front of Yukari, leaving her shocked and saddened. She runs off and collapses crying, but is cheered up by Tsukune. Later, Yukari gets to the top of a lighthouse, and sings Hatsune Miku's "Love is War" to Lightning, and dumps him afterwards. Meanwhile, Rocko, thinking he's outlived his usefulness, runs away, and Lindsay, Tyler and Jo track him down. 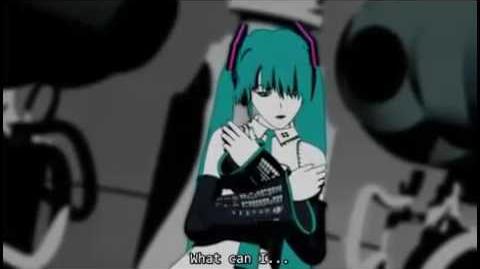