Super Robot Wars EXA (スーパーロボット大戦EXA, pronounce EXtreme Acceleration) is a fanfiction series based on a best-selling games. However, this story tied up in original story (manga and toys), mostly re-imaging from this series and the first (and only) Banpresto Original (Super Robot Wars series) never appear at all. As the title suggests, the story takes place in an alternate universe, where the concepts of the Muv-Luv Alternative series are seen under the perspective of âge.

(A Wikia Contributor: Muhammad Zahin Jazli) Many people wondered, "why you write SRW Fic?", the reason is, I've playing SD Gundam G Generation Wars, Dynasty Warriors Gundam and Dynasty Warriors Gundam 2 too much, I've watching SRW PV and AMV too much (created by user, GaoGaiKingTheGreat), I've reading SRW and SDG, and I'm interest to make a fanfic of SRW and SDG, which actually based on Gundam EXA (manga), Super Hero Generation (video games), Puella Magi Madoka Magica (which have a fanart, such as, Madoka Titus, Kamen Rider Madoka and Mobile Magician Gundam Madoka) and Super Sentai Battle Ranger Cross (Wii). Then don't be shocked when you see Kyuubey is Metal Gear RAY and Alvatore (Alvaroon's core) lol. I've been thinking into adding more new series, and sorry if I've added too much, but don't worry, I'll make a decent plot out of them. Also I'm looking for someone who is willing to help me in this work (or they try to betraying), especially how to plot the series mashups and so on.

No matter how or where the robot was created and for what purpose is unknown. This fanfic takes more amalgamation between non-Anime mecha genre, live-action movie and cartoon. The fanfic is based on an Amalgam Comics (mixed between Marvel and DC Superheroes), and re-incorporated some Compati Heroes Series (Ultraman, Kamen Rider, Gundam), Super Tokusatsu Taisen (Ultraman, Kamen Rider, Super Sentai, Metal Hero, Other Toku) and Another Century Episodes Anthology (contains various Real Robot and fewer Super Robot).

((This is a new calendar timeline/alternate reality so please enjoy .)) 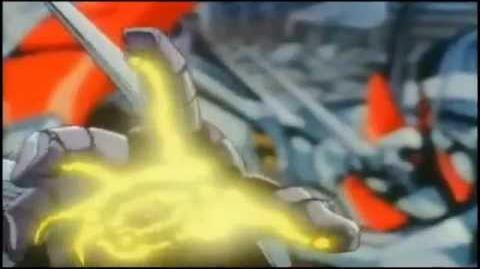 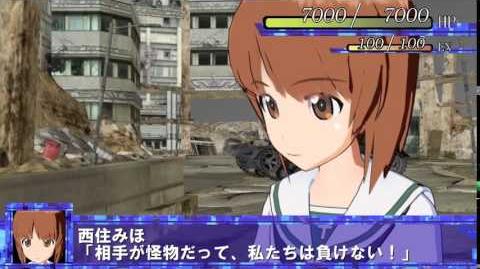 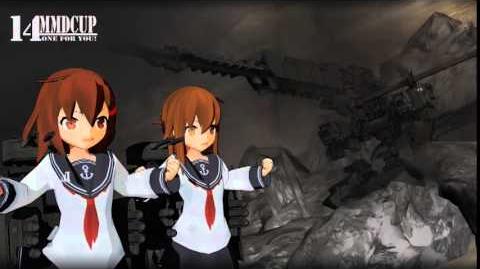 Retrieved from "https://fanfiction.fandom.com/wiki/Super_Robot_Wars_EXA?oldid=170328"
Community content is available under CC-BY-SA unless otherwise noted.