Yui Hirasawa is the main protagonist of K-ON! She is the guitarist and lead vocalist of Houkago Tea Time. She is air-headed, and she joined the Light Music Club thinking it meant "easy music", thus picking up her guitar, which she nicknamed "Geeta", with absolutely no prior experience. She likes cute things and sweets brought by Mugi. She, along with the rest of the Light Music Club, also appeared in Hollywood World and Full Moon's Full Pokemon Journey. 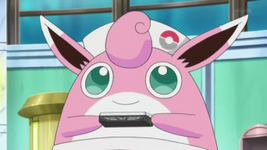 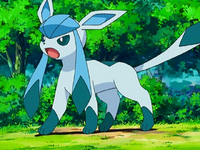 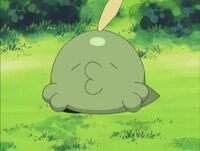 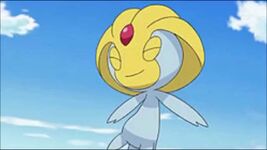 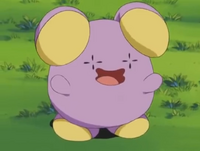 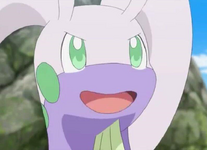 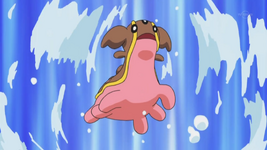 Plusle ♀
Add a photo to this gallery

Pokemon at Yui and Ui's home

Pokemon that Yui has released or given away

Pokemon to be obtained soon

Retrieved from "https://fanfiction.fandom.com/wiki/Yui_Hirasawa?oldid=189826"
Community content is available under CC-BY-SA unless otherwise noted.